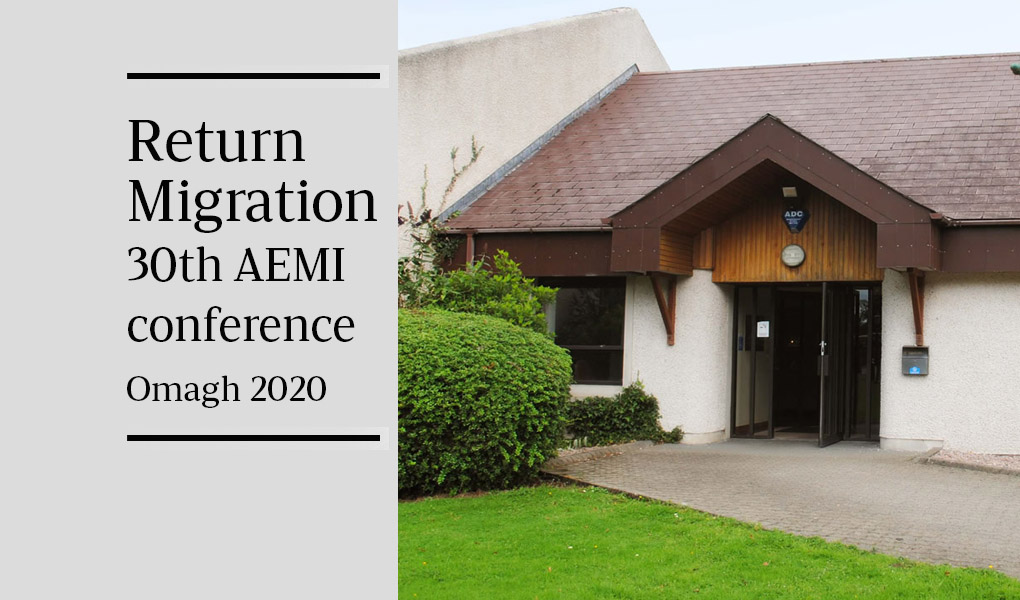 The 30th annual AEMI meeting will be hosted by the Mellon Centre for Migration Studies (MCMS) at the Ulster American Folk Park, Omagh, Northern Ireland. MCMS comprises a library and virtual archive (www.dippam.ac.uk) and has focussed, since its inception in 1998, upon the experience of human migration as it relates to the island of Ireland and the Irish Diaspora.

The central theme of this year’s conference is encapsulated in the single word Return. All migrants throughout time retain the potential to return to the homeplace from the destinations to which they have moved. Most academic study of the phenomenon of return migration has focussed upon those who migrated between Europe and North America from 1700 to the present. In 1993 Professor Mark Wyman published Round-Trip to America: The Immigrants Return to Europe, 1880-1930 (Cornell UP, 1993) and established that in this timeframe around 35% of European migrants to the US returned to Europe. However, Wyman found that return rates between different European ethnic groups varied significantly. Whilst research and publication in the field has advanced during the past quarter century, there remain many underexplored questions about both temporary and permanent remigration.

In addition to the study of actual return migration, we should also consider the psychological dimensions associated with the migrant’s consideration of the option of return. Even though migrants may not have physically reversed their journeys from ‘New World’ to ‘Old’ they may have deeply considered the possibility. How might this preoccupation with ‘home’ have manifested itself through, for example, associational culture, song, dress, correspondence, foodways, folklore? All of these manifestations of the ‘Old World’ and its call upon the emotions and consciousness of the migrants should be considered.

Even if the migrant did not actually return themselves, the Diaspora could come to exercise its influence at home in a wide variety of ways. Thinking, for example, about the primary overseas destination of many European migrants – America – we can detect from the later nineteenth century on, a growing process of ‘Americanization’ across Europe. Indeed, few aspects of society and culture remained entirely impervious to trans-oceanic influence. This trend remains ripe for exploration and here, arguably museums have a particular role to play in shaping the research agenda.
The conference is designed to encourage interdisciplinary dialogue and create an optimum learning environment. Therefore, the organisers have responded to feedback by limiting the total number of presenters to thirty-two (32) based on a first-submitted, first-selected basis.

There are three main categories of presentation:

Abstracts of 200-300 words (including a short CV) in English should be sent as soon as possible but no later than Tuesday 17th March to:

Conference participation is free of charge for AEMI members.

Non-members are welcome to participate.

The language of the conference will be English.

The Conference Hotel will be the Silverbirch Hotel, Omagh (www.silverbirch.com)

Conference presentations will be delivered in the Library at MCMS (www.mellonmigrationcentre.com)

Should you have any further queries concerning the conference please contact Catherine or Paddy at the above addresses. 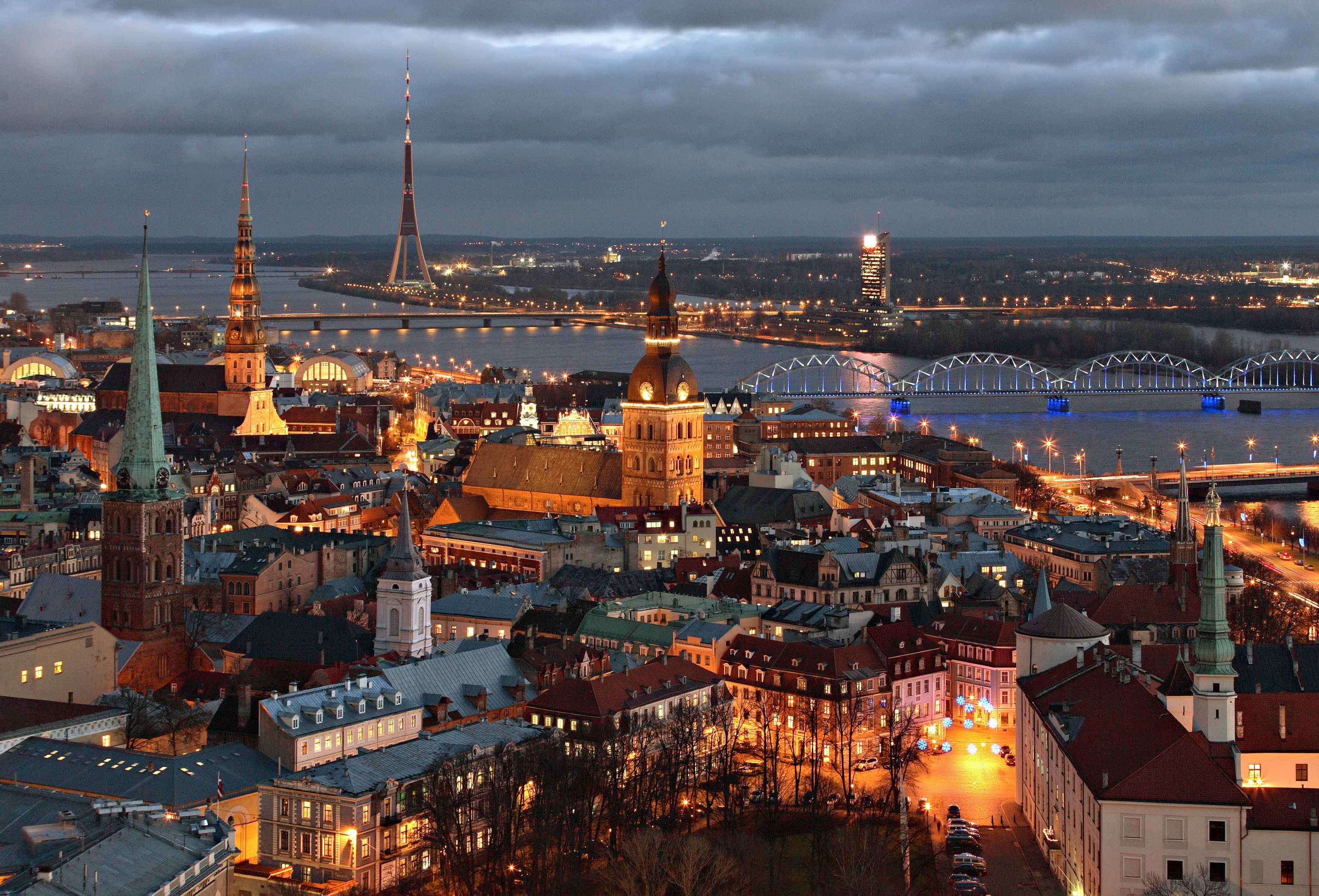 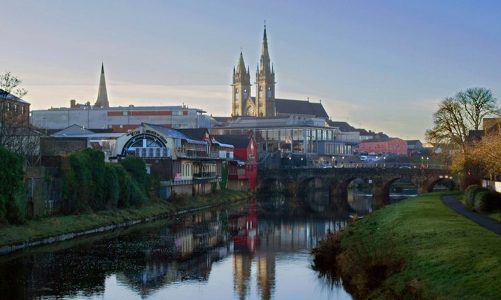