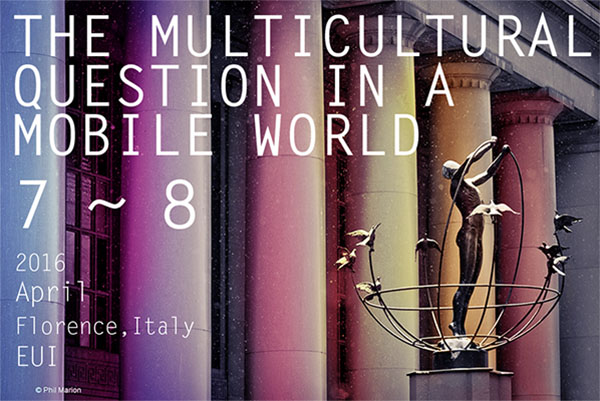 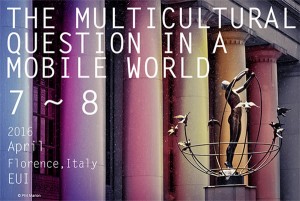 Upcoming conference April 2016 in Florence, Italy on the theme:

The Multicultural Question in a Mobile World

The last 25 years have been characterised by intensive debates on whether multiculturalism is an appropriate normative and political paradigm for integrating culturally diverse populations in liberal and democratic societies. No firm answer has been given to this question even if a lot of ink was spent to argue both in favour and against multiculturalism. In the meantime though, the nature of migration has changed. Multicultural citizenship was predicated on the assumption that migrants would settle in the destination countries and would also sooner rather than later become citizens of those countries. But things have developed otherwise.

Global migration flows have not only increased in the last 25 years but also diversified. We are witnessing a multiplication of destination countries (which for instance include southern Europe, but also Turkey, Russia, the Gulf States, several African countries), a multiplication of origin countries (more and more developing countries are integrated in the global economy in international trade and in the global migration flows), and a higher level of mobility and connectivity. Migrants appear to be more transnational than ever: they keep close connections to home through IT and cheaper transport, while migration becomes less of a life time decision. It becomes for many a rite of passage, a period in the life, that is followed by return or by onwards migration to a third country. While patters of such mobility differ greatly between countries, and among individuals/households (in line with levels of skills, employment opportunities, visa requirements and life stages of the migrant and her family), they are becoming a new structural feature of international migration. The settlement and citizenship package is no longer to be taken for granted as the migrant’s plan and aim. And integration policies and philosophies have to come to terms with higher and more complex mobility and super-diverse migrant populations.

Rather than debating whether multiculturalism has failed or has partially succeeded or needs to be re-examined, we are proposing in this conference to consider how the multicultural question needs to be rethought in a framework of higher connectivity, higher mobility and less settlement and perhaps not a citizenship acquisition perspective. 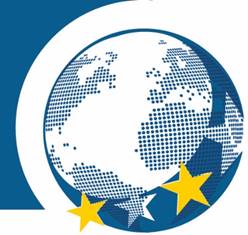 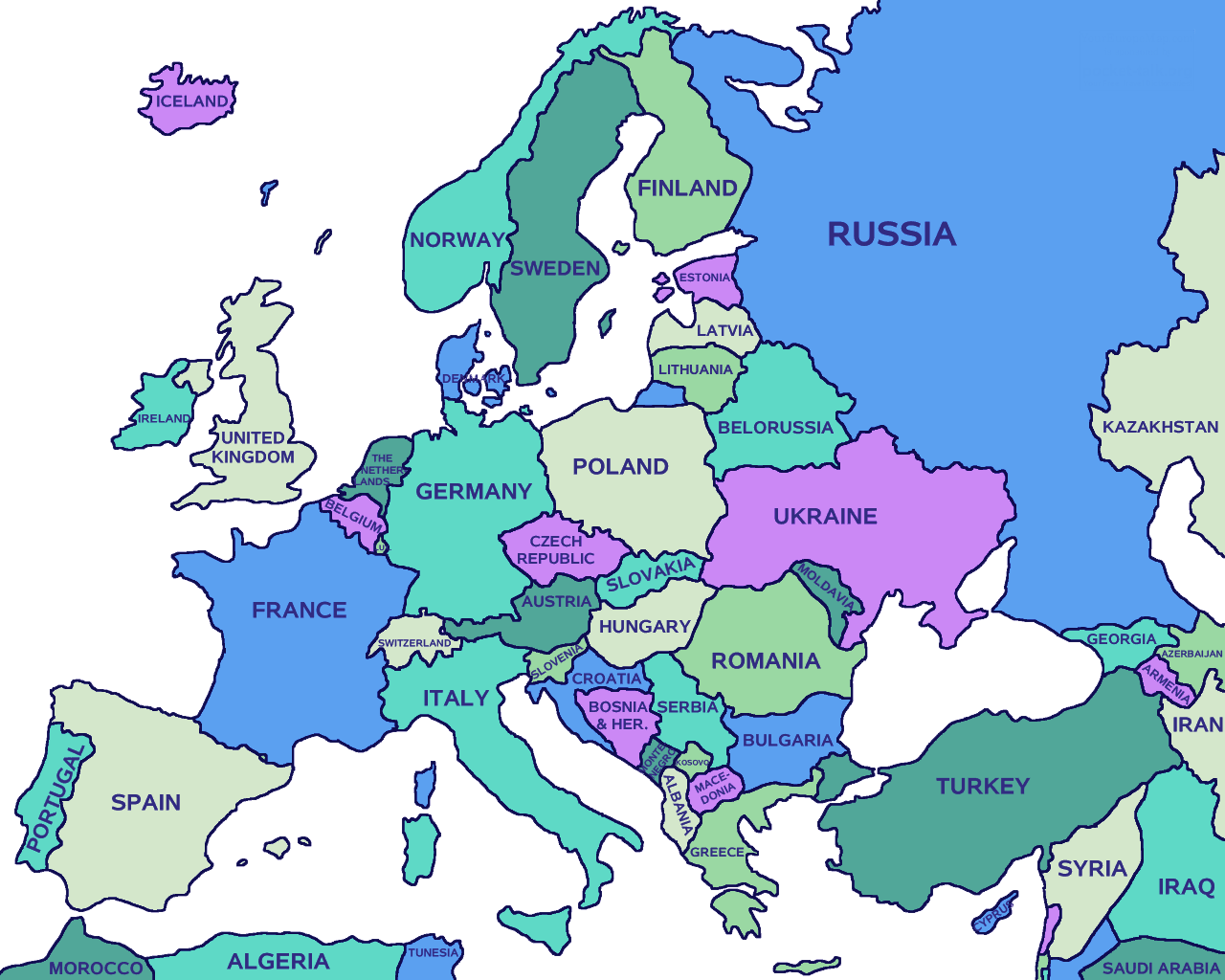 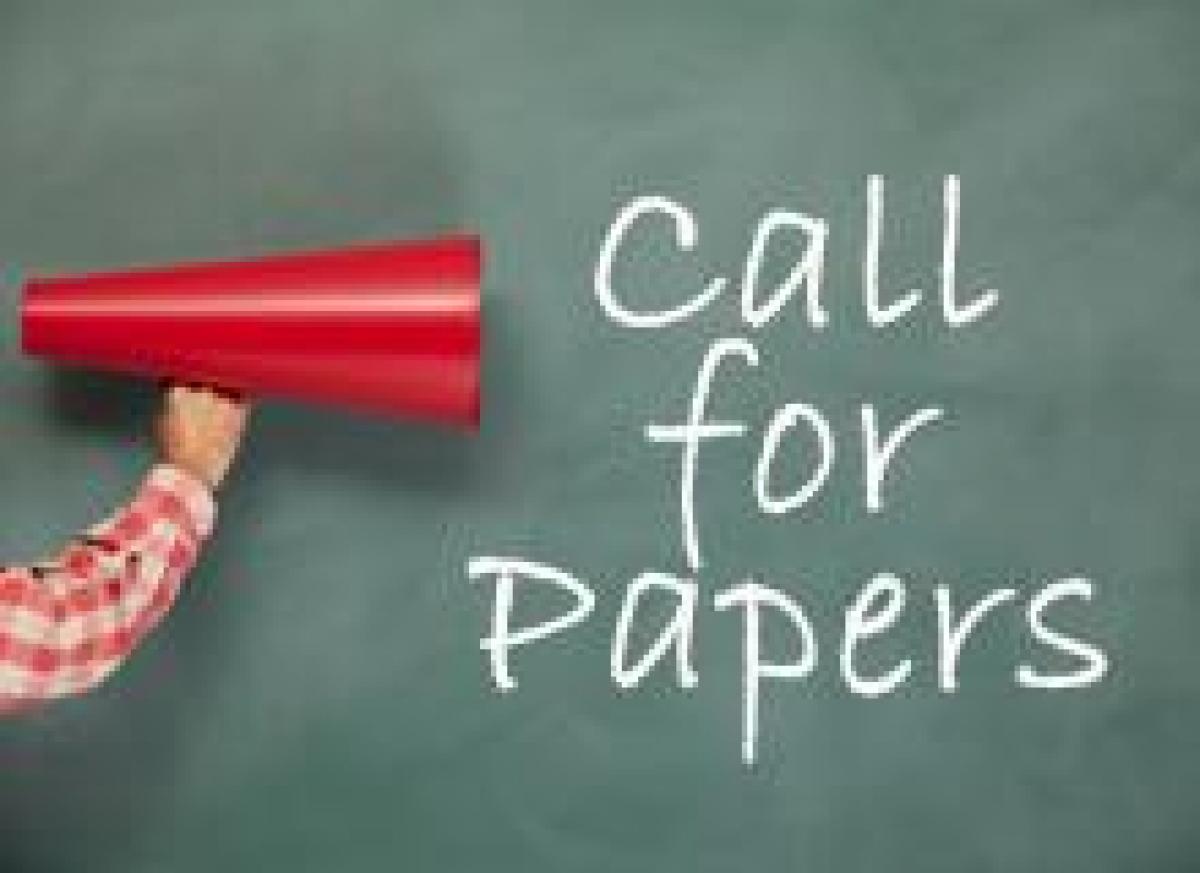