The International Migrations Sociology Group (initials in Spanish: ESOMI) is based in the Faculty of Sociology of the University of A Coruña (Spain) and since the year 2006 it is part of the Galician Government’s programme ‘Consolidation and Structuring of Competitive Research Units’. Its main aim is to lead high quality research in the field of international migration and, from a sociological perspective, to let such research advance in the theoretical knowledge of this area, being also useful for public policy planning. In addition to this, ESOMI is a group with educational purposes, since it directs the Official Master’s Degree in International Migration and, in recent years, its members have directed various doctoral theses.

ESOMI is coordinated by Laura Oso Casas and was founded in the year 2004 by Antonio Izquierdo Escribano. It is composed of researchers who have extensive experience in studying migrations within the European, African and Latin American spaces. Its research areas include:

Migration Policies: It analyses of local, regional, national and international laws governing international migration and their influence in the makeup of migration models.

Migration Dynamics: It explores migration flows from and towards Spain while studying the factors that inhibit or facilitate population displacements.

Gender and Labour Markets: It studies labour integration of the immigrant population in Spain and the socio-economic constraints which foster the employment of migrant workforce in certain labour niches.

Identity and Citizenship: It analyses the elements which promote identity among the migrant population and their descendants as well as the existing links between mobility and citizenship. It also looks at the relationship between identity and religion.

Welfare and Care: It explores the connections between welfare provision and the migration model and the benefits of the latter towards the care regime in host countries. Also, it analyses care reorganizations in migrant families as well as the changes in gender roles happening because of displacements.

Migration and Development: It studies the migrants’ ability to promote the development of their countries of origin and their countries of destination from the labour and social mobility processes derived from the accumulation of financial and social capitals arising from their displacement. It also studies inter-generational strategies for social mobility, as well as identity and youth. 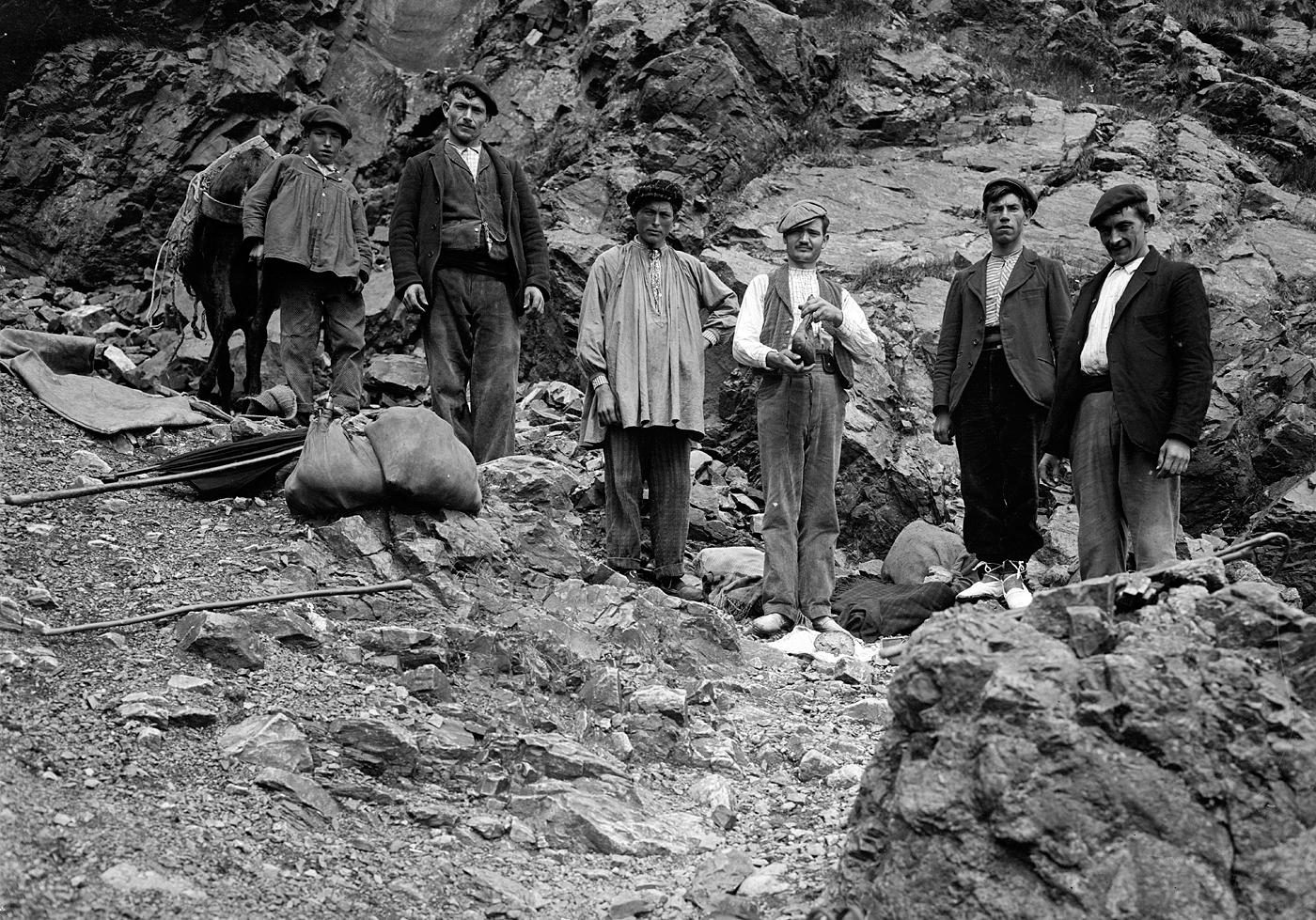