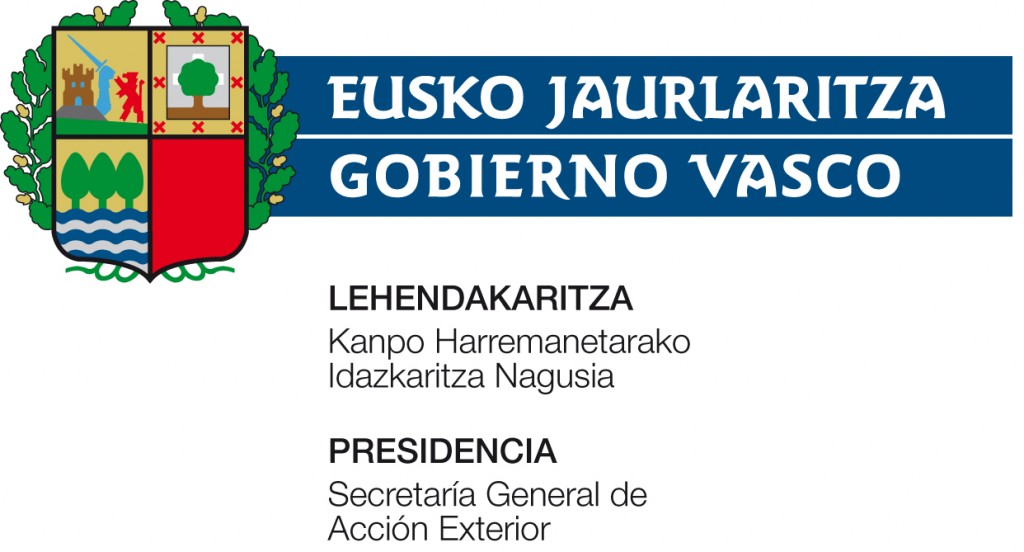 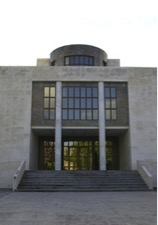 The Office for the Basque Community Abroad is a unit belonging to the Basque Government’s General Secretariat for Foreign Affairs responsible for maintaining and promoting relations with the Basque diaspora.

A little history
Historically, the Basques have always been a people with a great love of the sea and open to the world. Their presence initially as explorers and later as emigrants was hugely widespread in many countries, particularly in America, but also in other parts.
Very soon those Basques started to create institutions, by means of Guilds in countries like Peru and Mexico, although later, in view of the massive migratory flows starting from the mid-19th century essentially heading for the Río de La Plata, the newly born Basque associations made their appearance. The first of them all was constituted in the Buenos Aires of 1877.

The situation today
Today there are 190 Basque clubs in 25 countries on four continents, with a total of almost 30,000 members, figures that continue increasing.
These figures require certain clarification: On the one hand, despite the fact that these organized communities are to be found in 25 countries, largely in America, today Basque presence is greater than that concentrated in these 190 Basque Centers and Basque populations are spread in more than 100 countries, where their numbers are much higher than today’s population in the homeland.
Since the institutions of the actual autonomous Basque Country were established in the 1980s, the organized Basque communities have found in them a key support to their work of longer than a century, making the Basque culture better known all over the world.

The Office for the Basque Community Abroad has, among its objectives, to:

This supportive structure is implemented by means of a Four-year Plan, approved after each of the Congresses gathering representatives of the Basque diaspora.

The Office for the Basque Community Abroad organized the 22nd AEMI (Association of European Migration Institutions) annual meeting in Bilbao in 2010. 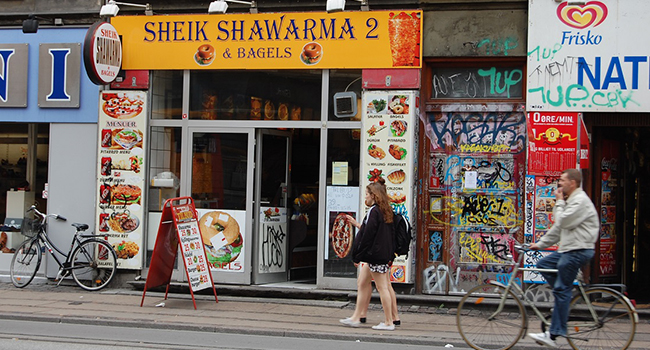