The Migration Archive Galician emerged as a program sponsored by the Section of Galician Culture Abroad, forming since 1992 as a meeting place, the documents and information center for researchers interested in studying the phenomenon of migration.

General objectives :
Keep the memory alive of Galician emigration through the recovery of their cultural heritage.
Constituted as a center for documentation, research and dissemination of reference that extends and maintains its different modes of access and provision of materials of interest to researchers.
Disseminate and promote studies and scientific research used to a better understanding of the different aspects of the phenomenon of our emigration.

Specific objectives :
Put at the disposal of researchers library funds, specializing in regional migratory movements, national and international.
Retrieve and put at the disposal of researchers archival funds, graphics and documents, preserved many of them through microfilming and scanning to facilitate consultation by interested parties.
Publish the results of studies on the phenomenon of migration through the publication of the magazine Migratory Studies, as well as other works of scientific interest.
Organize activities such as exhibitions, conferences and seminars in order to create a space for productive dialogue bringing together researchers and people interested in the study of the migratory phenomenon from an interdisciplinary perspective.
Set a fluid relation to exchange of documentation and research centers, both nationally and internationally.
Provide information to other institutions on the Galician emigration.
AEG develops research projects that try to approach the phenomenon of migration from the diverse approaches, with a distinctly interdisciplinary character. 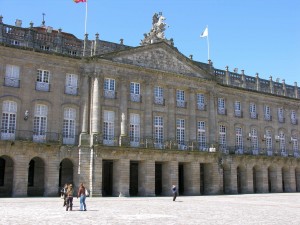 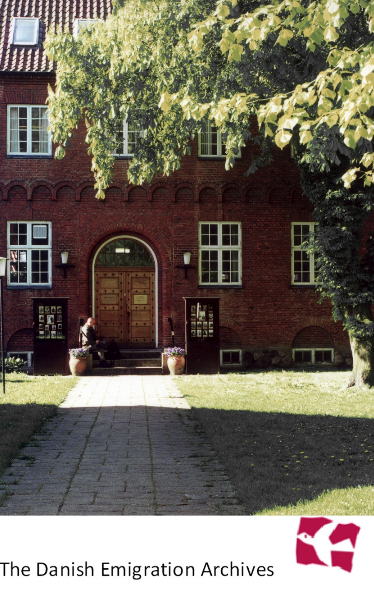